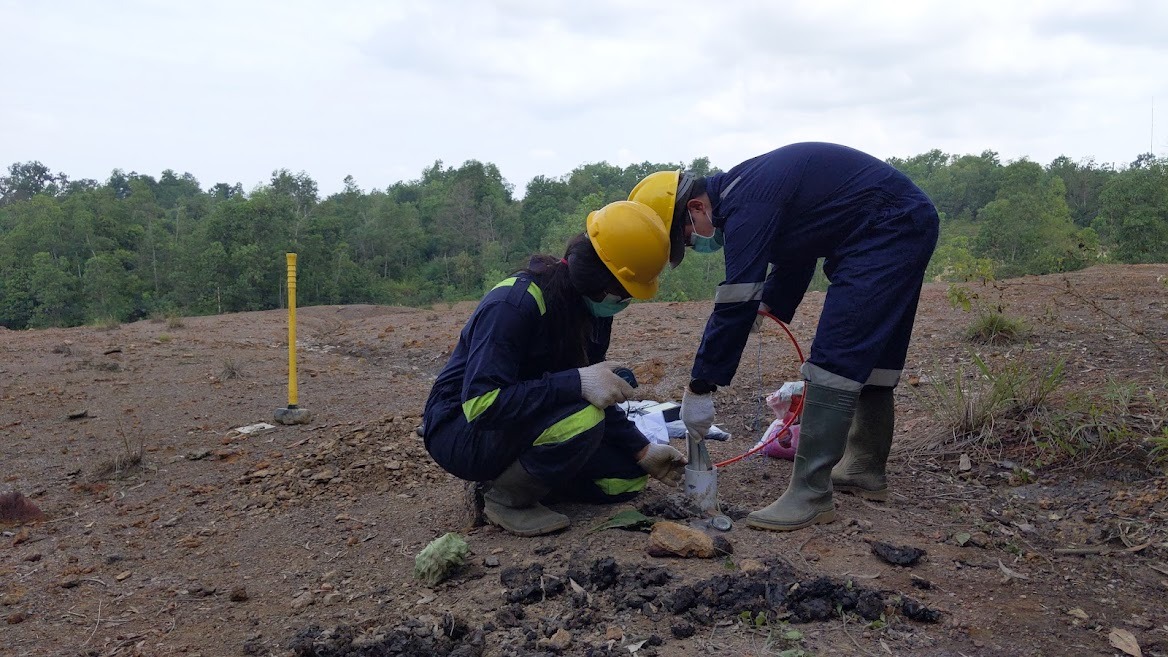 I was in my third year of senior high school when the earthquake and tsunami hit Aceh. It was December 26th, 2004 to be exact. My brother and I were chilling out when our mother called and informed us about the Tsunami in Aceh that morning. We were worried because, at that time, we had three school-aged cousins living in the heart of Banda Aceh who were just left by their parents for Hajj. We did not know their well-being since the communication line was off. That morning, we had a family meeting. The rescue mission was set.

Later that day, the communication line was restored and we were finally able to contact our cousins in Banda Aceh. We later knew that the Tsunami did not reach as far as their house, but still, their house was affected by the earthquake. My school-aged cousins were saved by their driver and taken to a shelter. Believing that living in the shelter will be hard for them, we sent one of my cousins (yes, I have that many cousins) to pick them up and bring them to Pematangsiantar, my hometown. The mission was a success. Three days after the tsunami, my dad volunteered to help the victims. He came home and told us stories that shook us.

That experience was daring but also enlightening to me. It tested our bond as a family and taught me the willingness to sacrifice for our kinship in times of hardness. Enlightening also in the sense that it was the first time I was introduced to Geophysics. I knew that Geophysics studies earthquakes and tsunamis. My thought was that if we can predict earthquakes and tsunamis, we can save millions of lives. With that noble mission, I chose Geophysics as my major for my bachelor’s degree.

Along the way, I learned that it is almost impossible to predict when the earthquake will occur. We have the knowledge WHERE most likely the earthquake will happen, but WHEN, is a different story. Seismologists (Scientists who study the seismic wave that causes the earthquakes) are currently researching the precursor of an earthquake based on the change in electromagnetic fields. But I guess, almost every Geophysics will possess knowledge on earth’s processes and interiors and how they contribute to earthquakes. Since understanding these two things are vital, NASA sent the InSight Mission to study the Mars Quake. Yes, on Mars it will be called Mars Quake. Geophysicists are able to use the quake records (on Earth or Mars) to image the earth’s interior. Think of us as Obstetrician – Gynecologists (Obgyn) who use Ultrasound Devices (USG) to look into mommy’s belly. But instead of using high-frequency sound waves, we use seismic waves or waves generated by earthquakes.

Geophysicists’ ability to image the subsurface gave them a unique perspective. Not only as a “doctor” but also as a detective. Geophysicists can detect (I say detect, not find ;p) anything buried underground. From a few centimeters to thousands of kilometers. This unique ability helps us find energy resources, minerals, coals, build roads, skyscrapers, bridges, and mitigate the effect of greenhouse gases. The aforementioned is currently being talked about a lot these days. One of the key technologies to reduce greenhouse gases emissions, especially CO2, is to do Carbon Capture and Storage. This technology captures CO2 from an industrial point, pipe them into the storage sites, and store the CO2 underground. Geophysicists are needed to ensure the storage is safe, meaning no CO2 leaks to the surface. These images below show how Geophysicist utilize seismic records (yes..that same earthquake record) to monitor the CO2 injection in an offshore field, in Norway.

So, Why did I choose Geophysics?

The original answer is to save lives. However, that reason evolves. Not only to save lives but also to contribute to humanity through energy. Making sure that we have a secure future for energy supply and help build a cleaner world where the CO2 emissions are not causing the earth’s temperature to rise since it is safely stored underground.